It was one of those days that I was in between contracts and the sky was completely clear of clouds and visibility was perfect. It was a perfect day for an overland flight from Hilversum to Midden-Zeeland to have some lunch. The flight back took a bit longer because I decided to follow the coast to Noordwijk to than head via Alphen aan den Rijn back to Hilversum. I’ve recorded this journey on video. 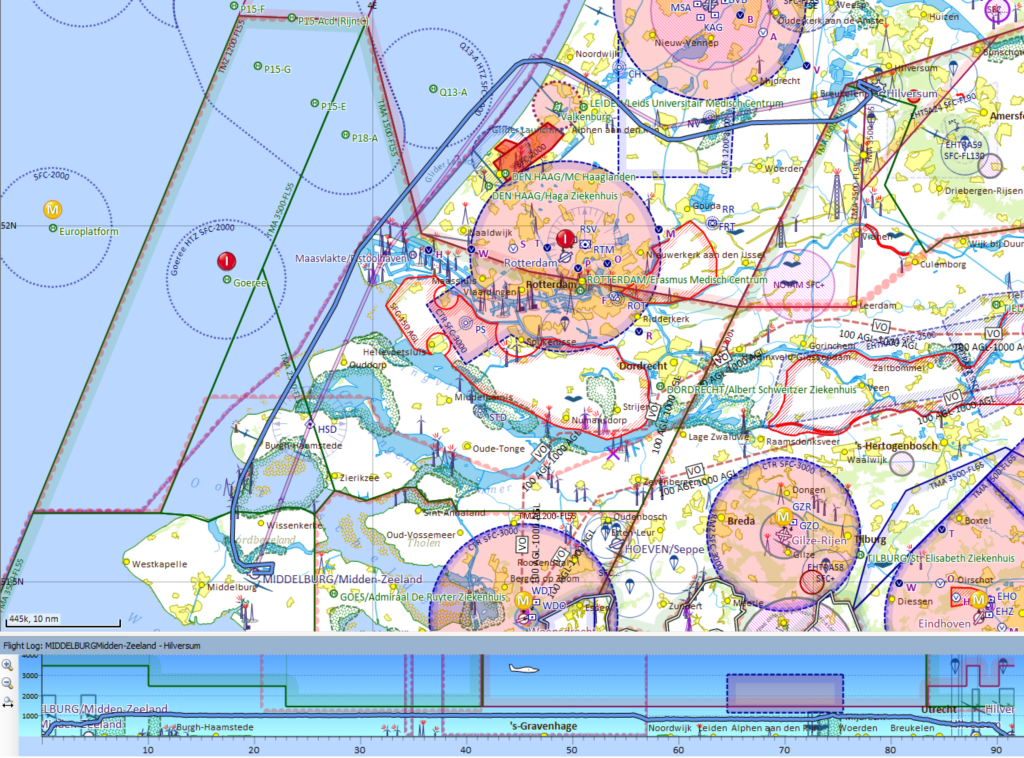 I try to keep myself current to fly every type of plane I’m checked out for at least once every 90 days. The weather was excellent, so I took the F-GCJD out for a flight counterclockwise the Schiphol CTR. 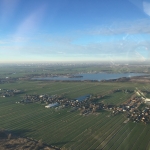 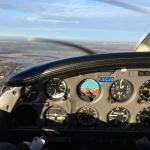 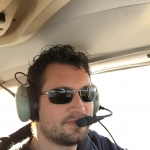 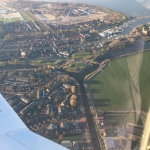 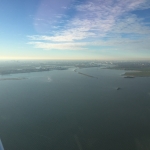 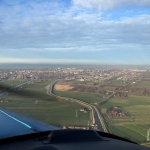 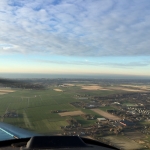 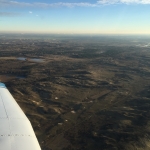 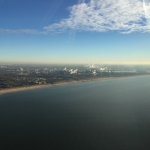 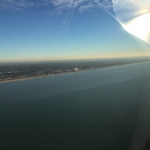 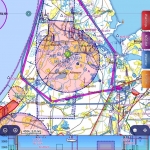 It was a very gray day when I went up in the air for a local flight to keep my currency up-to-date. I tuned into the tower frequency of Amsterdam Schiphol Airport and noticed that it wasn’t too busy. A typical case of fingers crossed, asked for permission to enter the Amsterdam sector, and got it! Of course I want to share this experience with you. This flight ends with 3 low approaches over the airfield of Hilversum as Touch & Go is because of the very dry period still not permitted. 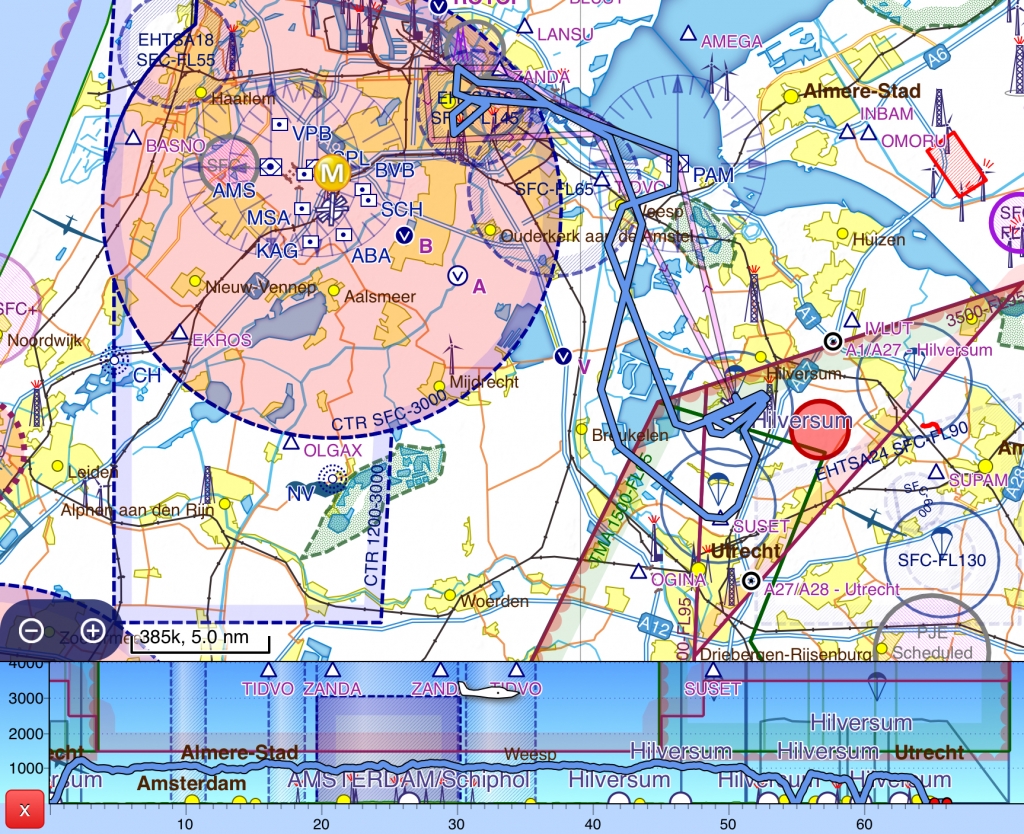 Local flight in a Tecnam Sierra

To keep myself current, every now and then I rent an airplane for a local flight. Sometimes I do some Touch & Go’s to practice my landing skills, and sometimes I just fly around for a bit of sight seeing. The last thing is what I did on the 5th of July 2018. From Hilversum via my hometown Alphen aan den Rijn to the coast at Noordwijk and back. Full flight, uneddited with all the bla bla bla, coughs and ATC en route can now be seen in this video.

It was the day of the flight. After filling up the airplane and putting on our life fests, we went to immigration at the terminal building of Lelystad Airport. After a short passport check we took off.

The weather was beautiful, so er chose to go directly over the North See. First we were speaking to Amsterdam Information on the radio. After crossing the FIR boundry, we’ve talked to numerous radar units across England, for example Norwich Radar and Humberside Radar. They provided us with a basic service to keep us updated about the weather and such. 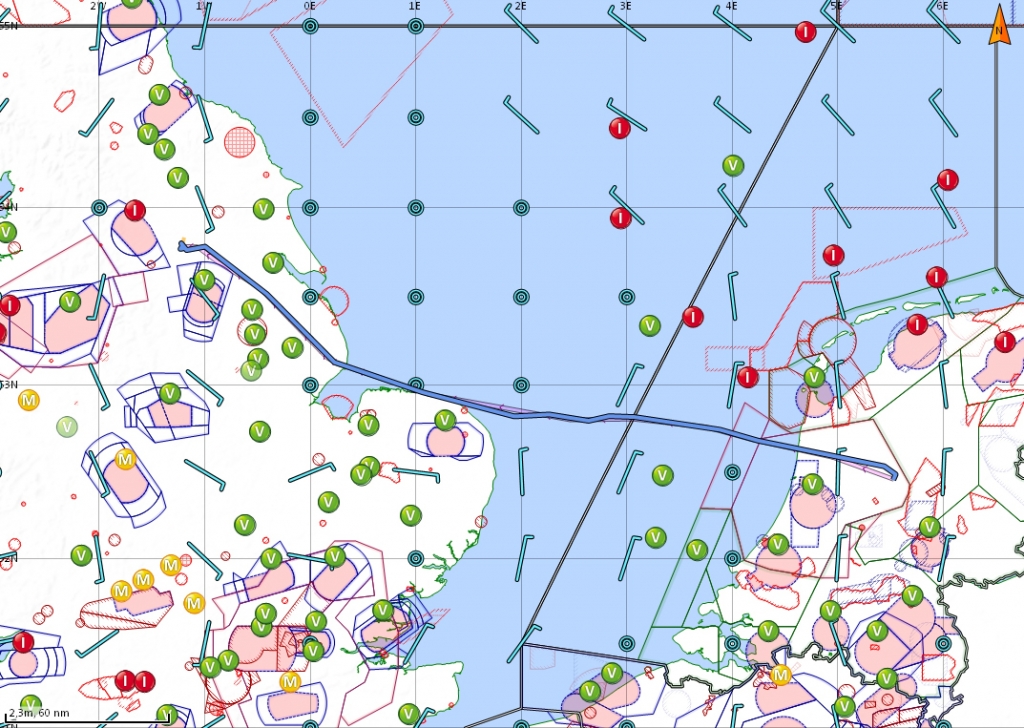 After landing at Sherburn-in-Elmet, via an overhead join, we had a quick toilet break while the plane was being fueled. The people there were really nice. However, we really didn’t stay long, because there were some people waiting for us at our final destination Crosland Moor. This was only a short flight, so we recorded this flight on video.

And this was our route. 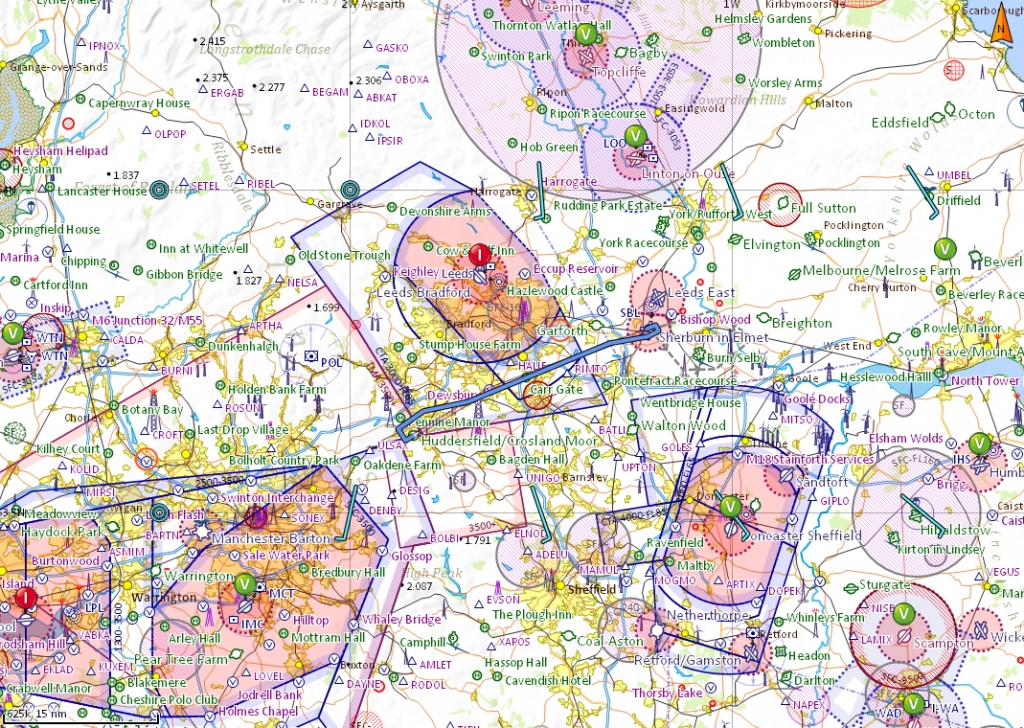 We left the plane overnight to pick it up the next day for our return flight. 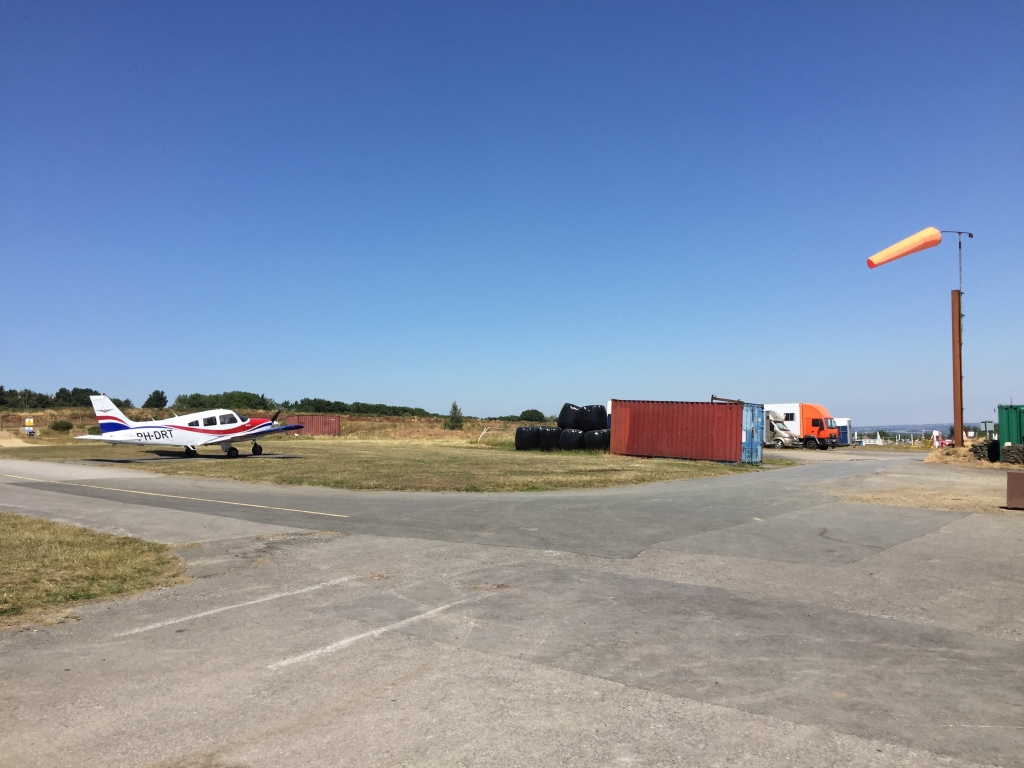 Crosland Moor is basically a farm with an air strip. At traffic control is done from a caravan. The people here are extremely friendly. 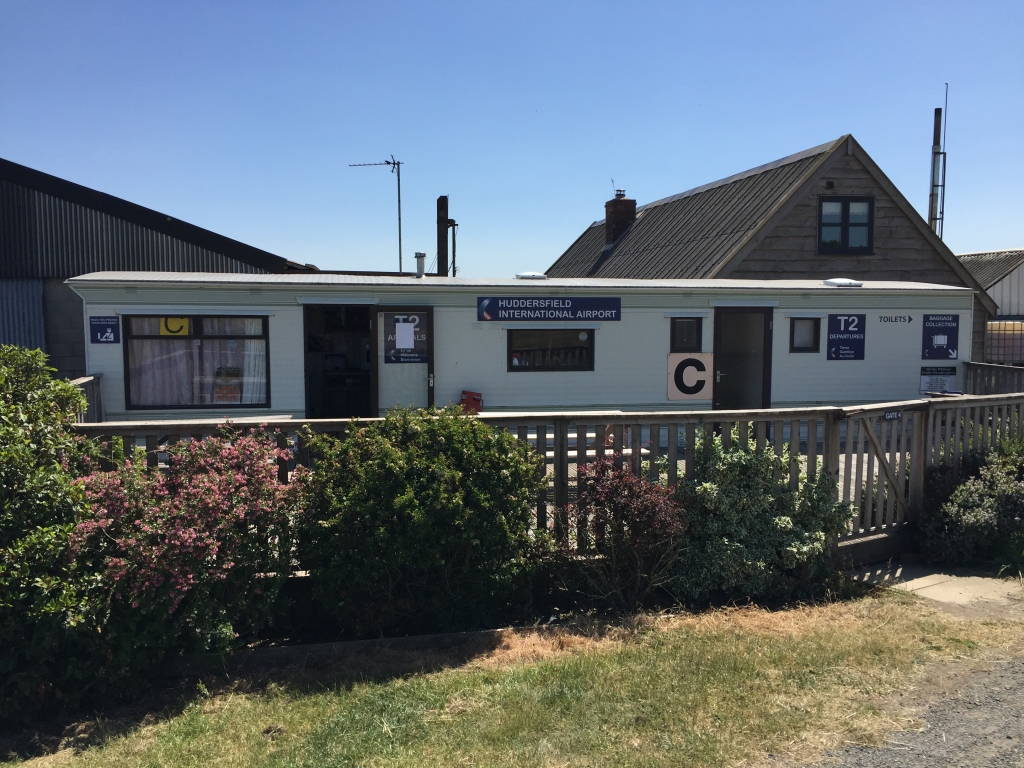 For our return flight we didn’t need to leave from an Customs airfield, so we could leave directly from Crosland Moor to Lelystad. At 12:00 local time it was time to say goodbye and get our final photo taken before we would set off. 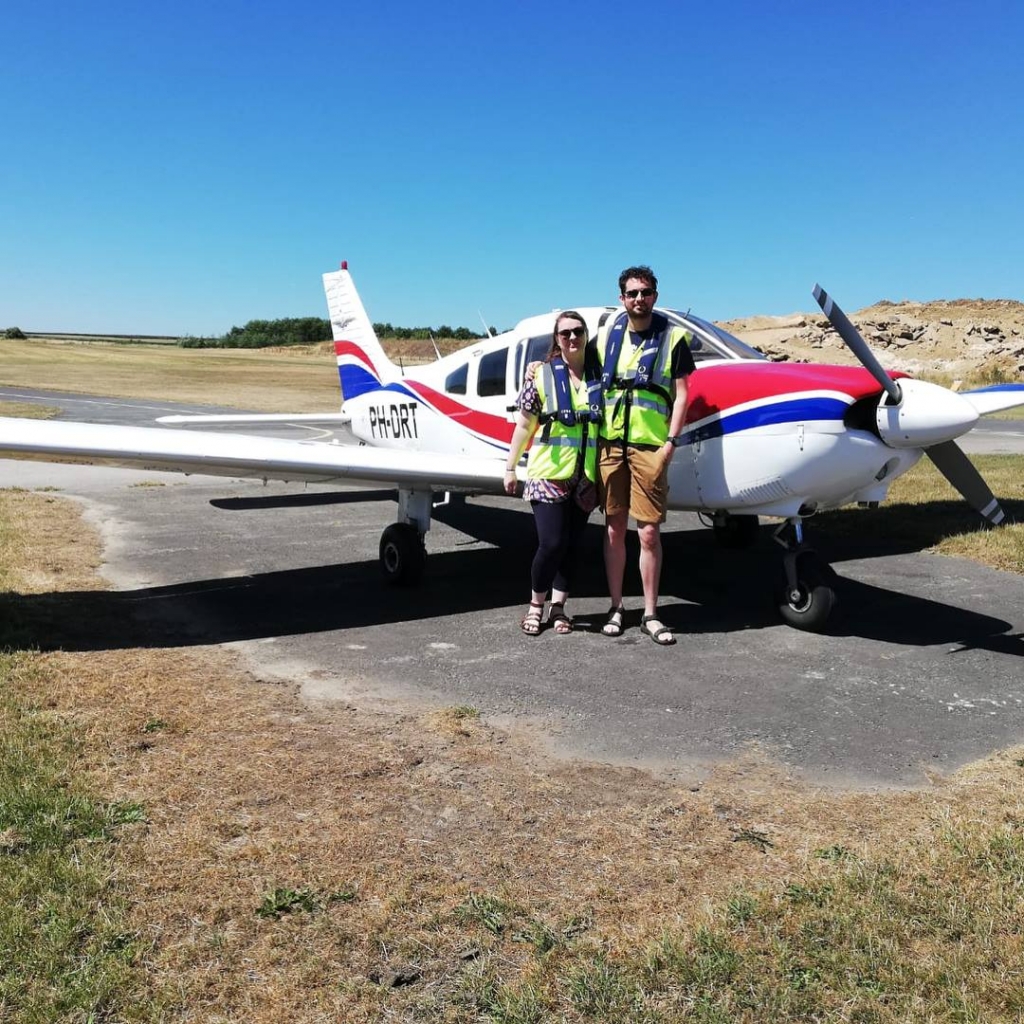 We had a lot of headwind during our flight, so it took us nearly 3 hours to fly over. 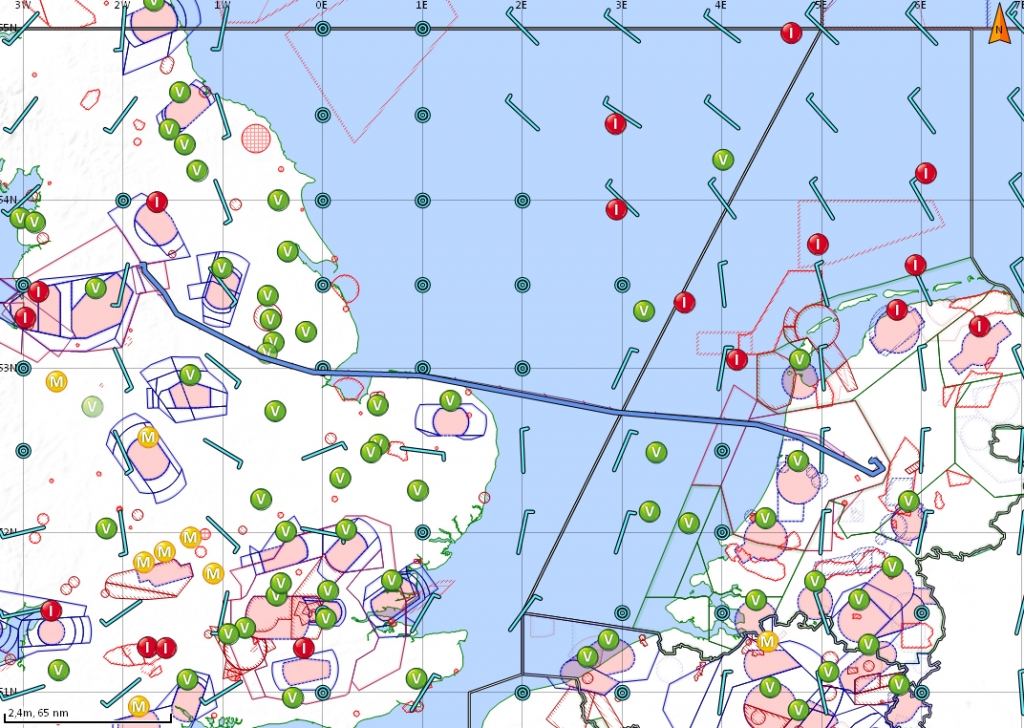 Because of the heat and the wind, the end of the flight was a little turbulent. Back at Lelystad we had a crosswind which made landing also a little harder than usual. But it all went well!

Next year we’ll probably do this trip again!

When I’m flying here in the Netherlands, I download the approach charts of the airfields that I’m landing at, plus some alternates in case I have to divert. On all the fields I’ve been I have to fly a certain traffic pattern called the circuit, and these need to be entered from a certain location with certain procedures.

In the United Kingdom the standard is pretty much the overhead join. How exactly do I need to do this again? I found this video by Jon Hunt, The Flying Reporter very helpful!